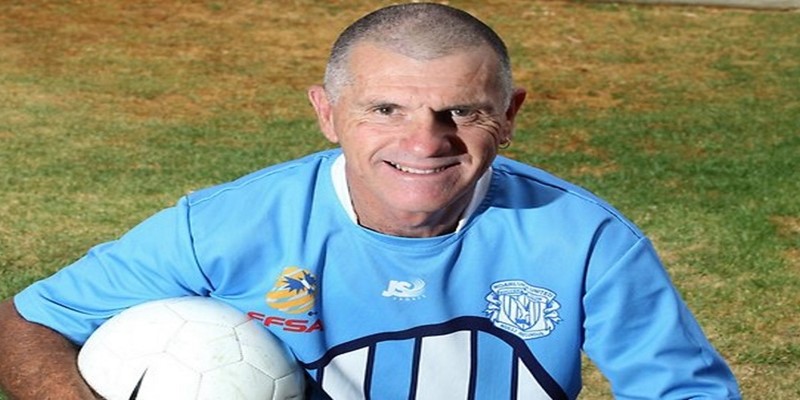 The club was founded under the name of Wakefield Wanderers in 1963 by John Jones and Norm Hughes. The club changed its name in 1974 to Noarlunga United.

The nickname the bulldogs is in honor of the club's British heritage. The club originally played at Wakefield Reserve, Acre Avenue, Pimpala. The pitch was virtually on the top of a cliff. It had a very big slope down hill from south to north and the winds which used to rip down and across the pitch were horrific.

The club moved to the Wilfred Taylor Reserve which is a far cry from the early years. The club has spacious club-rooms and undercover facilities for supporters. Club patrons and players alike have nicknamed their home the pound.